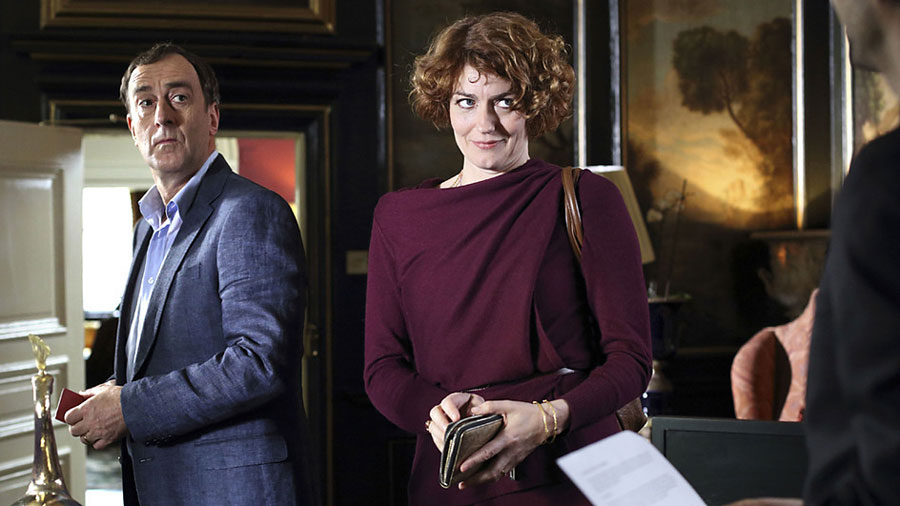 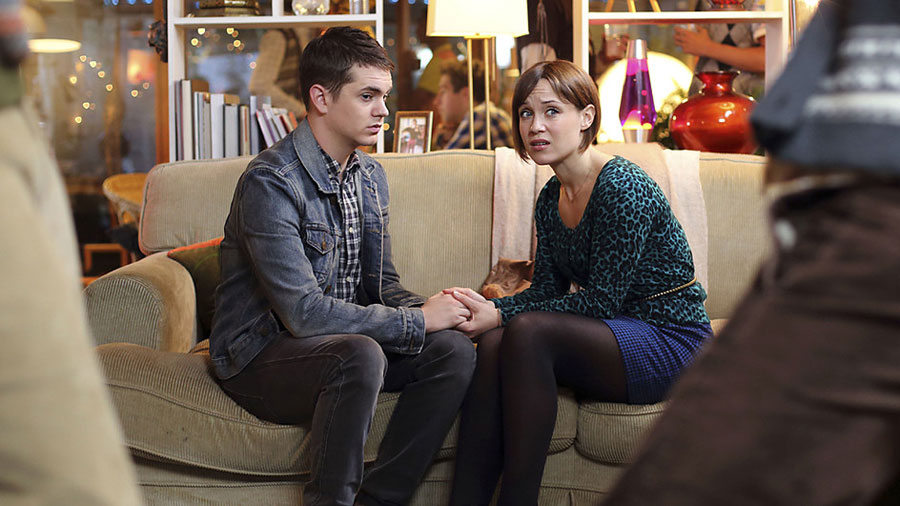 Jamie and Laura are now officially a couple, but Jamie is concerned that Laura’s not really into him as she won’t go public with the news and tell her parents or friends. Laura tells him that keeping it secret will make it easier for them to ‘be together’, but he soon becomes frustrated with Laura’s reluctance about moving forward on any front.

Mike is throwing a party to celebrate the end of exams, but keeping it under the radar to ensure only the cool crowd get to hear about it. Beth gets a huge shock when she spoils her previously flawless academic record by getting a B. She begins to question her whole identity as the ‘smart girl’.

Alan tries to drag Janet back to counselling. She’s spending so much time at work that he’s starting to feel neglected. Janet surprises him by taking him away for the weekend, but Alan is disappointed when she reveals the purpose of the trip.- BBC © 2013