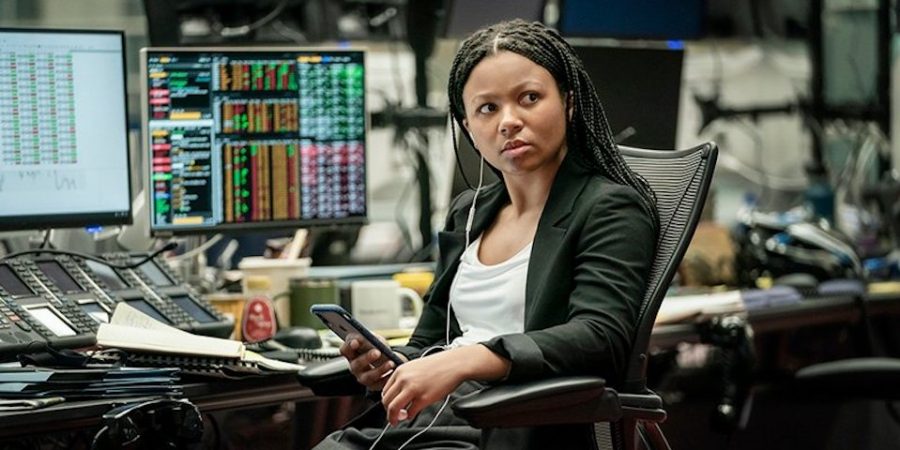 “Industry boasts some excellent writing… But its greatest strength is bringing all of its elements together in a moreish package where relationships… are constantly in flux and the tension is ever-rising.” 5/5

“Fast-paced and outrageous, this is the most addictive show on TV.